Governor Cuomo recently pledged $1 million to fund a campaign against cell phone use while driving, and along with this pledge came some real changes to the cell phone use law. As of June 1, 2013, the violation of the law carries a penalty of 5 driver violation points against your license. In addition, as of July 26, 2013, the first offense fine is $150.00, second offense is $200.00, and for the third or more offense within 18 months it is $400.00. For probationary and junior drivers, the new law is even more strict. As of July 1, 2013, drivers with probationary driver licenses, Class DJ or Class MJ driver licenses or learner permits, a conviction will result in suspension for 60 days. Moreover, a second conviction will result in a revocation of at least 6 months for a probationary license, or a revocation of at least 60 days for a Class DJ or MJ driver license or learner permit.
Under the law, “using” a cell phone is defined as “…holding a mobile telephone to, or in the immediate proximity of the user’s ear.”, and “immediate proximity” means the distance that permits the operator to hear the person on the other end. Further, the driver who holds the cell phone to or near their ear while the car is in motion is presumed to be engaged in a call. This is important because this means that the police do not need to prove that you were actually talking on the phone.
The penalties and fines are the same for violations for the use of portable electronic devices, which include cell phone, handheld device with mobile data access, laptop, pager, electronic game or portable computing device, etc. “Using” for these devices is defined as holding the device while viewing, taking or transmitting images, playing games, or composing, sending, reading, viewing, accessing, browsing, transmitting, saving or retrieving e-mail, text messages or other electronic data, in other words…you can’t use it at all. If you are holding the device in a “conspicuous manner” you will be presumed to be using the device, which again means that the police will not have to prove that you were actually using it.
There is good reason behind these stricter laws, and most of us probably see it everyday…more car accidents in Suffolk County, Long Island, and throughout New York resulting in personal injury. From 2005 to 2011, there has been an approximate 143% increase in cell phone related car accidents in New York. In 2011, 3,331 people were killed in the U.S. in accidents involving distracted drivers. In 2012, New York issued 30,166 tickets for texting while driving, a 234% increase from the previous year. According to the NHTSA, using a cell phone while driving multiplies the risk of crashing by a factor of 4, while texting while driving increases the risk as much as 23 times.
In addition to the tougher penalties, New York State Troopers are now using special unmarked SUVs that are raised so that they can look down and into your car to catch you, which will make enforcement of the laws easier.
Believe it or not, 9 in 10 of us realize how dangerous talking/texting while driving is, yet 7 out of 10 report talking while driving and a third admit to reading texts behind the wheel.
Let’s all commit to ourselves, families, children, neighbors to not talk/text while driving. It only takes a second or two to change our lives or someone else’s life forever.
Keep it safe out there.
Mark T. Freeley, Esq. – www.NorthShoreInjuryLawyer.com 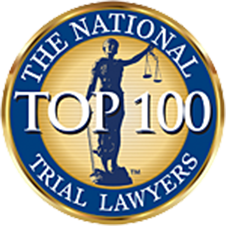 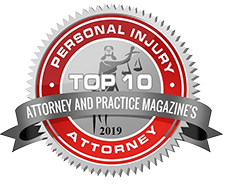 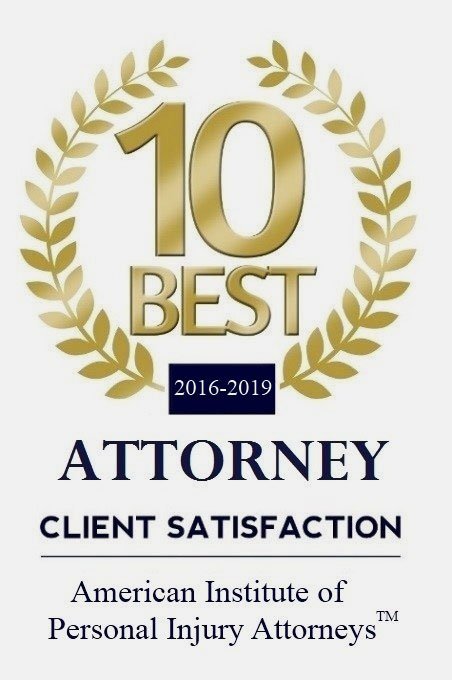